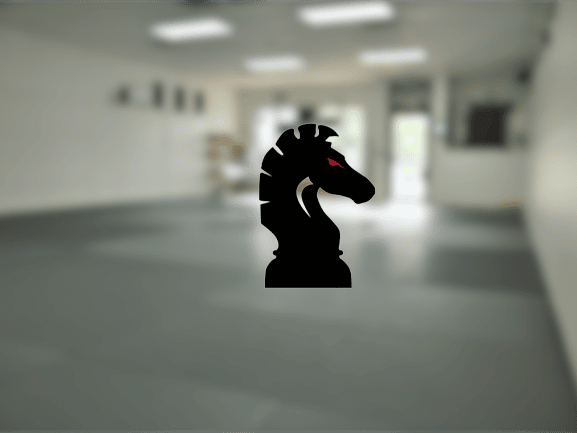 What is Muay Thai

What is Muay Thai?

Muay Thai, also known as Thai boxing, is a striking based martial art focusing on strikes using the hands, elbows, knees, shins and feet. Muay Thai’s uniqueness comes from 100’s of years of developing the use of the hardest parts on the human body as a weapon: elbows and knees with fists and feet.

The idea behind Muay Thai is to use the body as a weapon. The Thai wanted to emulate the melee weapons of war like the mace, hammer, axe and staff. What is now Muay Thai was originally referred to as the “Art of Eight Limbs” because of the use of elbows and knees (Two hands, two feet, two elbows, two knees). Use of the elbows and knees allows Muay Thai to be used in close quarters very effectively with devastating results.

Many of the original documents of Muay Thai’s history and techniques were lost when the Burmese raided and destroyed temples during the 14th century. What documents were rescued are now considered national treasures protected by the government of Thailand.

Muay Thai was developed over the centuries as people moved from China into South Asia. The styles were passed down, typically from older surviving soldiers to their students and sons through rigorous daily training, developed ultimately for war. Muay Thai’s success was determined by survivors. Many offshoots and styles died out with the developers deaths, leaving only the strong and best techniques to be passed on.

Muay Thai has a rich and deep history and has became an integral part of Thai culture. It has been the core of hand to hand combat within the Thailand’s military for hundreds of years.Muay Thai is practiced by all levels of the Thai society, giving everyone a single place to meet as equal combatants with only their training, skill and resolve.

Muay Thai training is one of the hardest martial arts due to the conditioning of the bones and  endurance required. Leg/shin kicks to the body, thighs and legs takes a lot out of an opponent (and the kicker), so they need incredible conditioning. The calves and shins are not typically impact points in the martial arts world, so it is a unique style that needs extra attention. This goes for the elbows as well.

The use of knees and elbows requires the combatants to be very close, making it one of the most powerful “inside game” martial arts throughout the world. Because of this unique feature it has become a stable in the Mixed Martial Arts (MMA) arena and the best all around, stand up, striking martial arts in the world.